What to do, What to do… Election Day is Around the Corner in South Miami!

0
Tomorrow is election day in South Miami.  I am still not 100% sure who I will be voting for – every time I get a candidate’s “hate card” I vow not to vote for them, but now they are all generating “hate cards”,  so I’m conflicted.  The winners in this election should be the residents, property owners, and merchants of South Miami, and truthfully, we shouldn’t be subjected to the slime the government folks throw around.  The South Miami government could learn a thing or two about respectfully and productively running a town from the Village of Pinecrest

Shall we change the City’s General Elections from February to November of each even numbered year to coincide with the federal government’s general elections and allow the resulting eight month extension of term for elected officials that would be caused by such a change?

Shall the Charter be amended to make various technical changes, including but not limited to,
(i) adding a preamble,
(ii) making City ordinances effective on the date they are executed unless otherwise specified,
(iii) allowing the City to publish notices in a newspaper of general circulation in the City, and
(iv) specifying that the City Manager shall approve proposed expenditures
in accordance with the approved budget?

Shall the Charter be amended to make various substantive changes, including but not limited to,
(i), allowing a majority of Commissioner members present to pass an emergency ordinance,
(ii) requiring the Commission to coordinate all investigations through the City Manager,
(iii) allowing the City Manager to designate an acting city manager in his/her absence for a period of ninety days, and
(iv) changing the procedure for initiative and referendum?

To learn more about real estate in South Miami, Coral Gables, Coconut Grove, Pinecrest and Palmetto Bay, contact Val Byrne at [email protected] or at 305-323-6231. Val Byrne – Working For You! 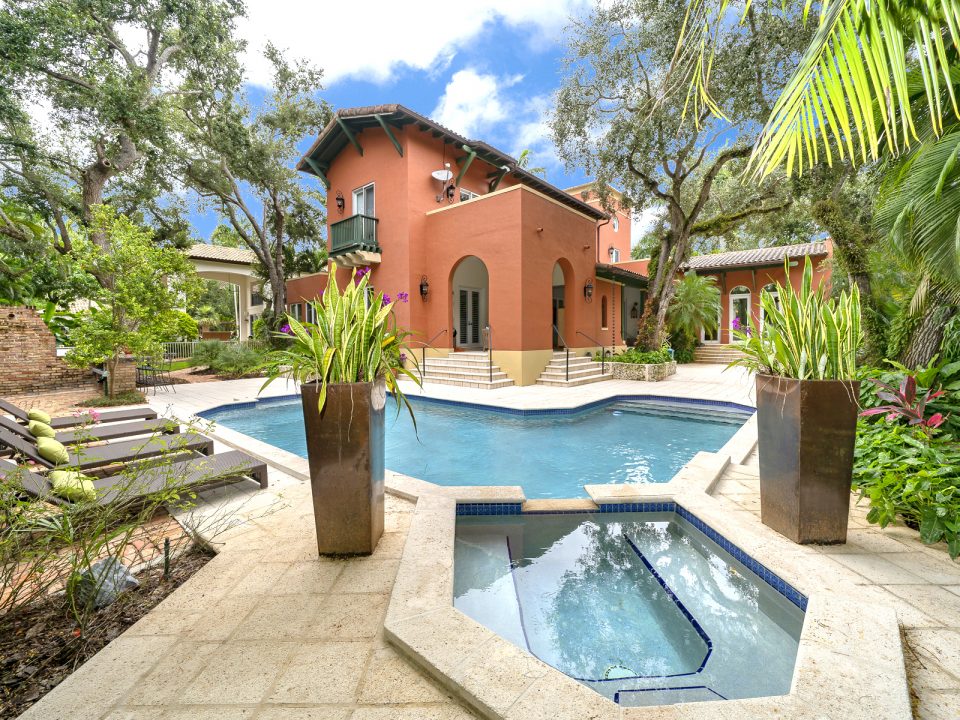