Will We See The End Of Controlled Choice?

Brief background: In the 1980’s Miami-Dade County Public Schools established “Controlled Choice,” a system whereby the school system selected the school that a student would attend. It was intended to desegregate the schools.

Fast forward to 2015 and Coral Gables is the county’s only remaining city to have Controlled Choice, with Coral Gables Preparatory Academy, George Washington Carver Elementary, and Sunset Elementary Schools being the lone survivors and topic of debate. Today Commissioners will meet with the Miami-Dade County School Board where the Attendance Boundary Committee is expected to vote on the issue. That recommendation will be given to Superintendent Alberto Carvalho, who will make the final decision.

Of course there is debate on all sides, some preferring their children to attend the neighborhood school, and others believing the schools are not equal and perhaps another route is best, but at the very least they want more time to investigate. Apparently, the parents were made aware of the proposal with only 4 days remaining in the 70-day review process.

From a realtor’s perspective: try explaining Controlled Choice to an international Buyer. I sell a lot of properties in Coral Gables, Coconut Grove, and South Miami, and the Buyers don’t always ‘get it’ or like it. One recent example: Buyer wants to live in the Dante Fascell Park area of South Miami (west of Red Road), but wants to reside east of SW 59th Avenue so they can be in the Coral Gables school district (and attend Sunset Elementary School). I had to tell them that with the Controlled Choice system their children could be placed in one of the other 2 schools, which logistically are much further away. Parents are working in the Dadeland/Datran area and now the children may have to go to elementary school in the north Gables (Coral Gables Preparatory Academy). They will probably opt out of the public school arena.   Let’s see what happens today!

To learn more about real estate in Coconut Grove, Coral Gables, South Miami, Pinecrest and Palmetto Bay, contact Val Byrne at [email protected] or at 305-323-6231. Val Byrne – Working For You! 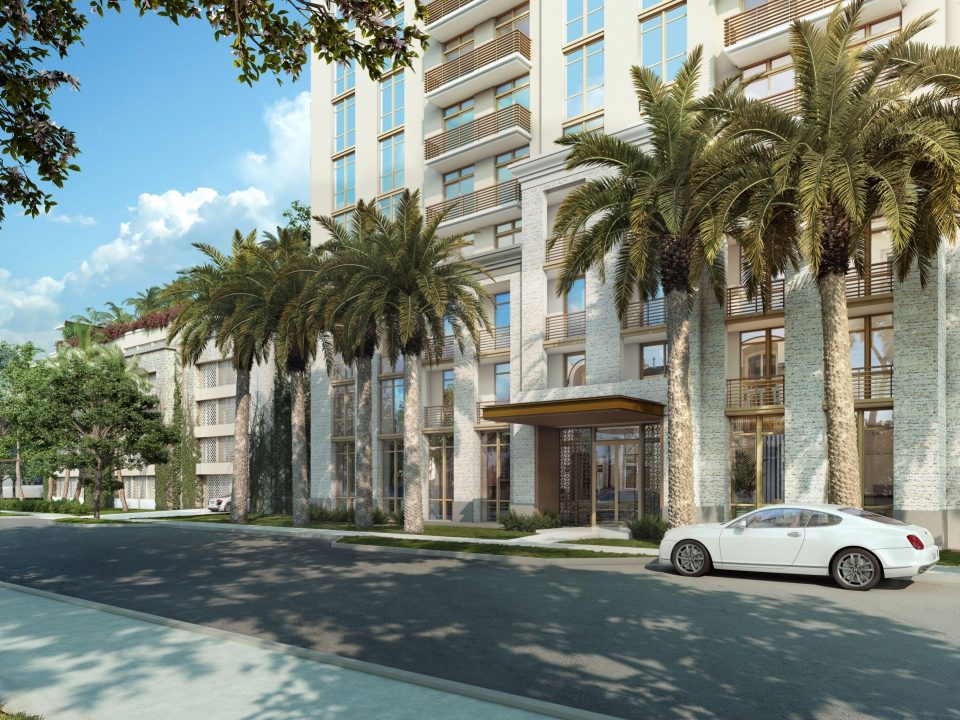 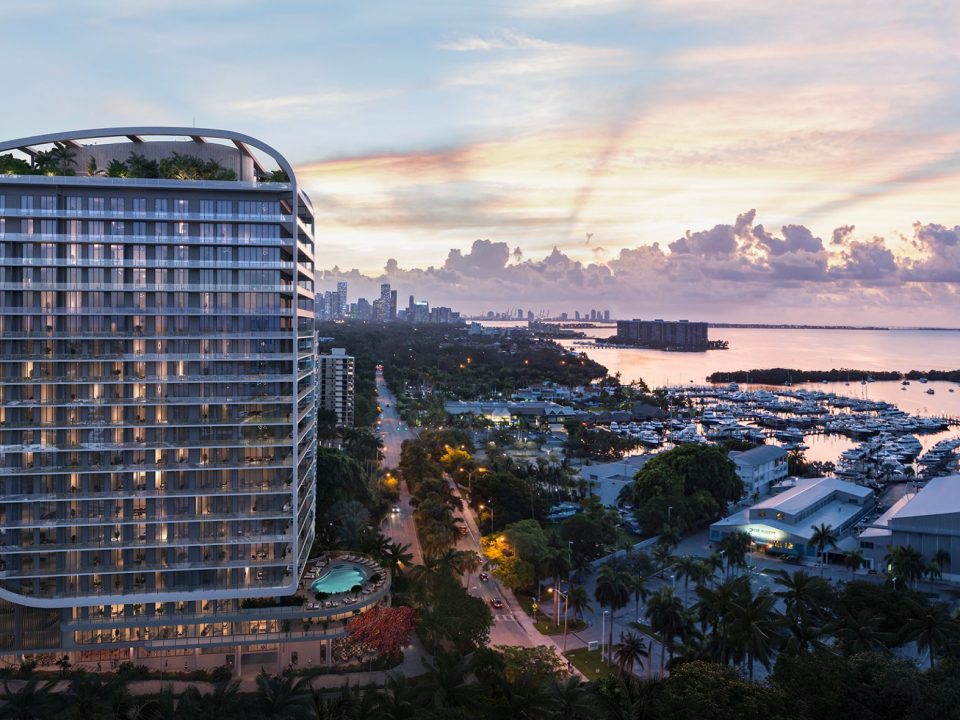